It’s almost upon us, Yule, or the Winter Solstice. It falls upon the 22nd December this year and is my favourite time of year. For those in the southern hemisphere it is of course, the summer solstice, so I’m speaking about the seasonal festival here in the northern hemisphere.

The winter solstice is the shortest day of the year, there is a good, basic explanation of the science here. Yule is an ancient Scandinavian festival that centres on fertility for the coming spring. The ancient Romans celebrated the solstice and called their 7 day festival Saturnalia, after the god Saturn. Solstice customs across Europe were absorbed into Christianity as it spread across the continent and many of the practices can be recognised in modern Christmas celebrations.

Yule has been adapted by modern pagans, of various paths, and features as one of eight annual sabbats. To me, it is a family festival, a time to slow down and be together, to shelter from the winter and celebrate the shortest day and the return of the sun as the days will only get longer from here on (until June, anyway!). We tend to celebrate on Christmas day with our families, as that’s the whole point of the festival for us, but I always look forward to the solstice itself as a turning point in the year and try to find a few moments to appreciate the wonder of the turning of the earth, the change in seasons and the promise of longer days.

As the Munchkin gets older we will incorporate this, and the other seasonal festivals, into our home education activities, chiefly through craft projects. There are hundreds of ideas online for decorations to make with young children at this time of year and recipes to cook and bake together. This year he is still a bit young and really not interested in crafts yet, he hates getting paint or glue on his hands! I took him to a lovely little café last week where you can buy plain pieces of pottery and sit and paint them while you enjoy a drink and bit of cake. They glaze it and fire it in the kiln for you to collect later. The Munchkin was a bit resistant and I did most of the work, but by the end he was at least happy to sit on my lap and pick what colours I should use and what words I should write. I can’t say exactly what we made at this point, but I will take photos after we exchange presents 😉

However you celebrate this time of year, many very happy returns. 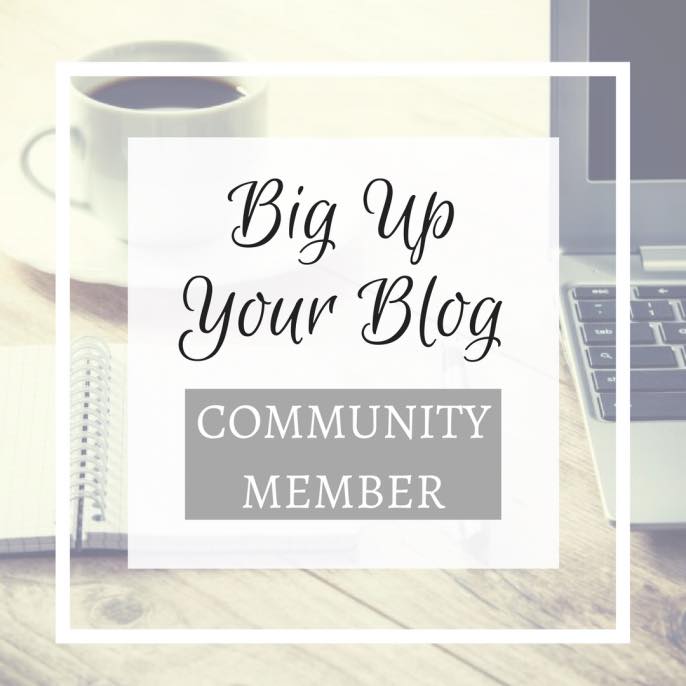