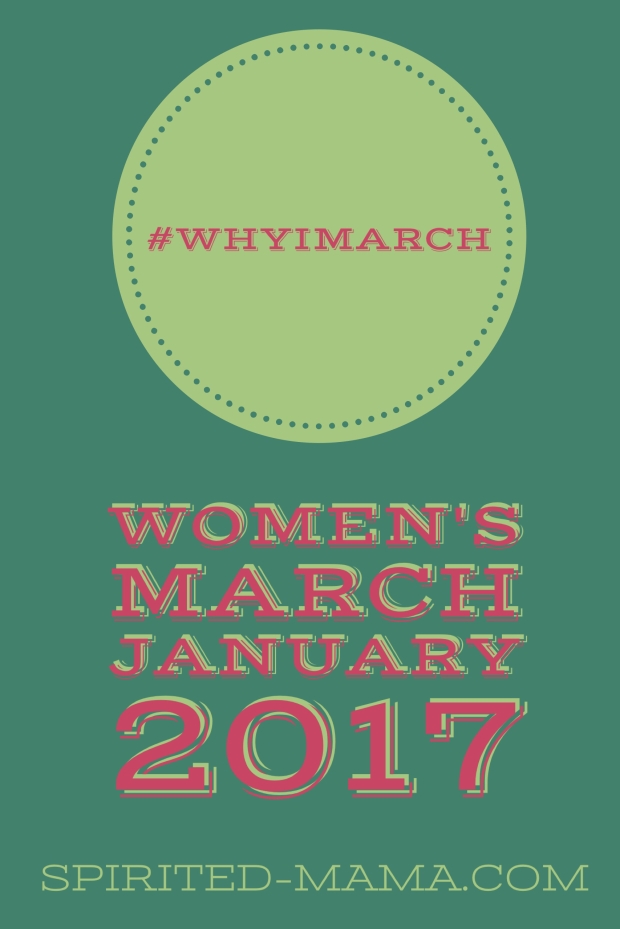 The political landscape over the last two years or so, riding on the crest of a wave that formed decades ago, has been terrifying for those of a humanitarian, liberal, compassionate persuasion. Like myself. The terrible conflict in Syria, which has displaced millions of people, thousands of whom have drowned trying to cross the Mediterranean to get to Europe, has led people to divide themselves fairly neatly into two opposing camps. There are those who are moved by the atrocities they hear about and want to help, to reach out and provide shelter and refuge for those fleeing for their lives. We see the pictures of dead babies on beaches and the tears that fall spur us to action. For some of us, it goes no further than donating a blanket and some winter boots to a collection. Others have travelled to the refugee camps and volunteered. Some, like the incredible Rob Lawrie, even attempting to do the truly humanitarian thing and unite children with their families living in Europe.

Others, however, take a more selfish view. Preferring to fear those with different coloured skin and different faith, preferring to close borders and protect their own self-interests. They blame the innocent victims of war for the crimes of their own governments. The chronic underfunding of public services here in the UK, coupled with the vitriolic lies in the tabloid papers has meant that millions of Brits have an irrational hatred of everything foreign.

This was displayed, to the horrified astonishment of half of us last June, in the referendum result. Now, we have a far right government vowing to steer us towards economic turmoil, possible bankruptcy and social unrest.

As if all of this weren’t bad enough, we have now seen the shocking inauguration of a US President who openly mocks the disabled, brags about sexually assaulting women, is regularly having to pay off people he has swindled, and has gone bankrupt six times.

The first day of his Presidency saw the global, coordinated efforts of millions of people to demonstrate their opposition to his appointment. The Women’s March movement is just getting started. In my own town, a group of us have been campaigning locally since last summer to expose the actions of our MP, Philip Davies, who claims to want equality, but who repeatedly votes against and even blocks votes in Parliament on bills that would improve equality in this country. We organised a Sister March on Saturday 21st January, to show solidarity with American women, people of colour and those who identify as LGBTIQ, all of those groups who Trump has publicly threatened.

I marched because Davies openly supports Trump, stating that he would “vote for him in a heartbeat” if he could. He fully supports this proven liar, accused sex offender, known misogynist, and openly racist slimeball. No, I don’t mince my words.

I marched because we are standing on a precipice. Women, and all marginalised groups, are at very real risk of being further persecuted by the rise of the far right around the world.

One of Trump’s first actions has been to sign legislation that seeks to undo decades of progress on women’s reproductive rights. In a truly disturbing image, he sits in the Oval Office, surrounded by white men watching over him as he signs away women’s bodily autonomy. It’s a troubling first step towards a very dark future. We must oppose this fiercely, so as not to lose the hard-won rights that women before us literally died for!

My MP has stated that feminists want to “have their cake and eat it”, that we want equality, but only when it suits us, and that we want “special treatment”. He claims to want equality, yet uses the word “feminist” as a pejorative term. When he corresponds with female constituents he is rude, aggressive and often sexist (many members of our group, Shipley Feminist Zealots, named tongue-in-cheek following his comments last summer, share the emails they receive from him in reply to their raised concerns). He seems totally oblivious to the fact that women do not yet have equality and that much work needs to be done to address the remaining imbalance. I’m not sure he understands the difference between equality and equity, either. He has, rather absurdly, been appointed to the Women and Equalities Commission, and stated that he would like to remove the “Women” from the title of the group. He stood unopposed, so won the seat by default. It’s disgraceful. 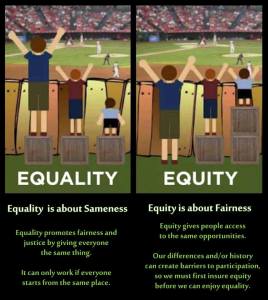 I’m absolutely certain that those in power are deliberately turning people against one another. It’s a proven technique to maintain the status quo of severe inequality. The rich and powerful want us afraid, compliant and too run down to have the energy to resist, and revolt.

Now, I’m not suggesting a violent revolution or rioting, but we do need a peaceful revolution. We need to march. We need to have our voices heard and not allow those in power to strip us of our civil rights, ignore our voices, sell our public services, lead us into a dark future. We need to strive for the light, for the right way forward, into a world of equality and fairness.

I want Gene Roddenberry’s vision of the future; one where humanity is united, basic needs are met, and all are free to pursue a life that satisfies them.

We can’t achieve that without upsetting the status quo.

That is #WhyIMarch, and I hope you will too.